I will describe how mantras were used in ancient times. Mantras were employed in military applications as well as for spiritual enlightenment 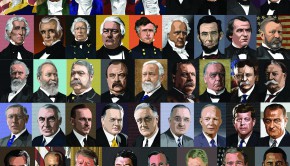 The Next President of the United States – Who will it be?

Millions of Americans will vote to elect the next President of the United States. They will be given only two candidates to choose from. Who will it be 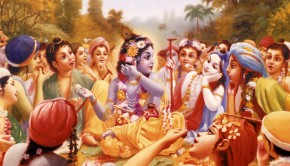 The time has come to ask questions that have haunted mankind. Who am I? Where have I come from? And where am I going and what is my purpose in the cosmos 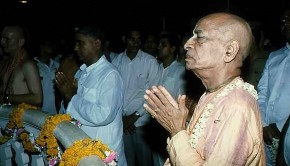