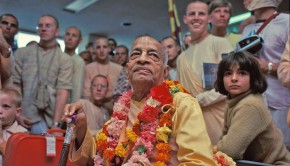 A panel of judges will select the best films devotees have produced in the last three years, and the films will be shown during the Mayapur festival

What Movies Have Devotees Appeared in Since 1990?

ITV is planning to update its Hare Krishna in the Movies. We request that if you know of any movies with devotees or mention Krishna let us know the names.

No one has volunteered to coordinate the translations into Portuguese, Hindi, Kannada, Bengali, etc., and many other important languages are incomplete.

All film and video footage of Srila Prabhupada ever taken is now available on a set of 23 DVD's with subtitles in 19 languages!!!! 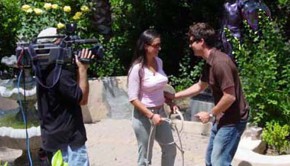 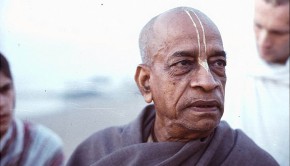