Seeing the Prime Cause — And Avoiding a “Party Split”

Prabhupada warned about the dangers of a party spirit. He said it could ruin everything. At the time who could have imagined ISKCON splitting into factions

Safety in a Dangerous World

Since the events of September 11 2001 the world is faced with unprecedented danger and uncertainty. The threat of terrorism has reached critical proportions 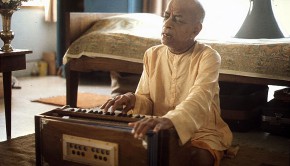 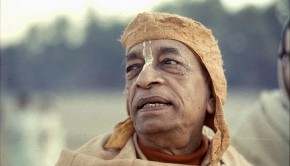 In honor of Srila Prabhupada's 25th Disappearance Day Anniversary, I would like to humbly invite all devotees to visit The Prabhupada Connection website