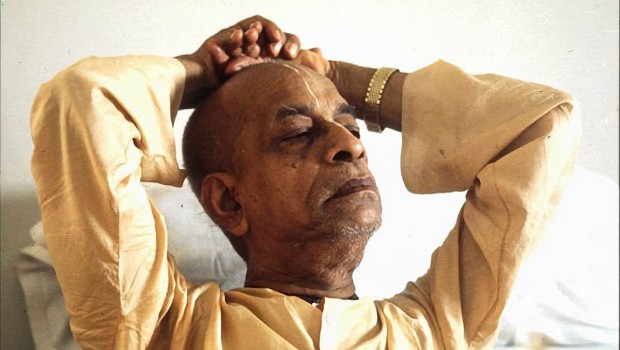 ITV Productions have now released their whole catalog on DVD. They now have more than 100 Hare Krishna DVD titles available at  www.KrishnaStore.com.