The Importance of Receiving the Guru (MP3 Audio)

This is the Vedic system, to receive knowledge through the transparent medium guru and to receive Guru means the honor goes to Krishna. So this is necessary 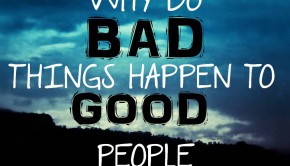 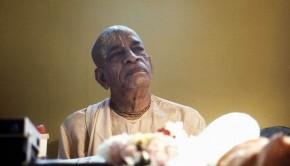 I was never separated from Srila Prabhupada, even though for many years I could not understand this, and thought that I alone had been rejected by Krishna 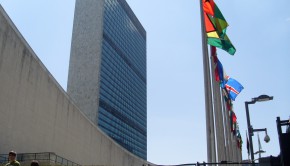