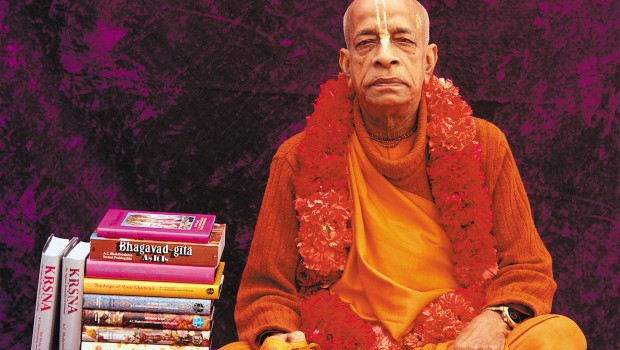 In our Krsna consciousness movement we have therefore limited our study of Vedic literatures to Bhagavad-gita, Srimad Bhagavatam, Sri Caitanya Caritamrta and Bhakti Rasamrta Sindhu. These four works are sufficient for preaching purposes. They are adequate for the understanding of the philosophy and the spreading of missionary activities all over the world.

6 Responses to Four Books are Enough 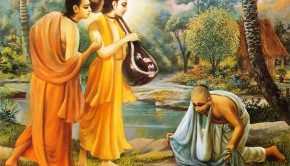 Narada Muni and the Hunter →