My Gurudeva has given me an impossible mission. His desire is for me to go to the Western countries and spread the teachings of Sri Caitanya Mahaprabhu 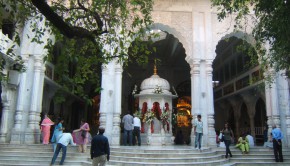 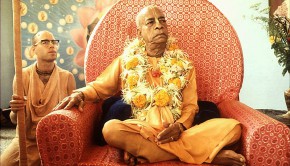