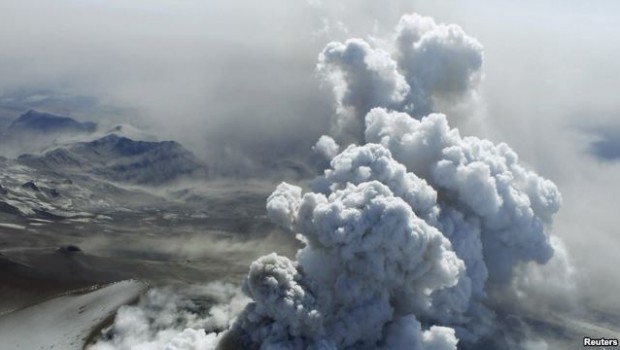 Sometimes, when we meet Christians and explain this to them, they find it difficult to believe. They question there are many sinful people whose desires are evil. There are child molesters, murders, rapists, all sorts of criminal people. So they ask, “Is God sanctioning the desires of all these sinful people? Is God enabling these people to perform these heinous acts?” The answer is yes, God is sanctioning these peoples desires and He is enabling them to do these sinful things because without the sanction of God they couldn’t perform the sinful activities.

We can’t get away with anything because as human beings we have some independence to act as we desire therefore we are also responsible for our actions. This responsibility means if we perform sinful activities we have to suffer the reaction in the future. These reactions could take the form of disease, legal implications, suffering from natural disasters or loss of our money, beauty or prestigious position. The ultimate suffering is at the time of death when we are sent to one of the many hellish planets for a long, long time. The lord of death, Yamaraja, comes for sinful people and forcibly drags them to hell where they have to endure unimaginable pain to atone for their sins. After suffering in this way for a long time they are allowed to take birth on this earth again to “have another go at it.”

The desires we have for pleasure in this world will never satisfy us. We can try anything in this world, but we will never be satisfied. If one is thoughtful, after many, many births of frustration, he will come to think, “This material world not so good because no matter what I do I am not happy.” Then he will think, “There must be something else, there must be an other place.” He can then come to the spiritual platform.

15 Responses to Nothing happens without the sanction of God