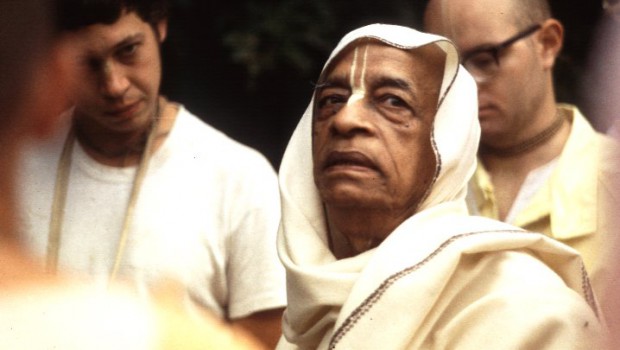 The GBC argue that the ritvik system was a temporary measure Prabhupada put in place until he left his body. If this is the case then why didn’t Srila Prabhupada issue any other instructions on this point? Surely His Divine Grace would have had the foresight to clarify the most important issue facing the devotees following his departure. Srila Prabhupada would certainly have put something in writing to the effect of “After I leave my body my disciples can become diksa gurus.” But no such quote or reference can be found in ANY of Srila Prabhupada’s teachings.

Actually when he refers to becoming a guru it is almost always in the sense of becoming a ‘siksa’ or instructing guru. See the purport to the ‘amara ajnaya guru haya tara ei desa’ verse in CC. Prabhupada actually says it is best NOT TO ACCEPT ANY DISCIPLES but rather to simply repeat the words of Sri Krishna in Bhagavad Gita and Srimad Bhagavatam. On the few occasions when Srila Prabhupada speaks of his disciples becoming diksha gurus it is coupled with the phrase “on my order . . . “

From what i have seen most new devotees are happy to accept the party line – whatever the leaders tell them they accept. They quickly label ‘ritviks’ as demons and believe that Prabhupada intended for his disciples to become diksha gurus following his departure.

It is unfortunate that most have not read Srila Prabhupada’s actual instructions on this matter. He says that all his leading disciples should become ‘ritvik acharyas’ and initiate devotees on his behalf. There is no time factor mentioned in this letter – in other words it is not described as a temporary measure to be instituted until Prabhupada’s departure.