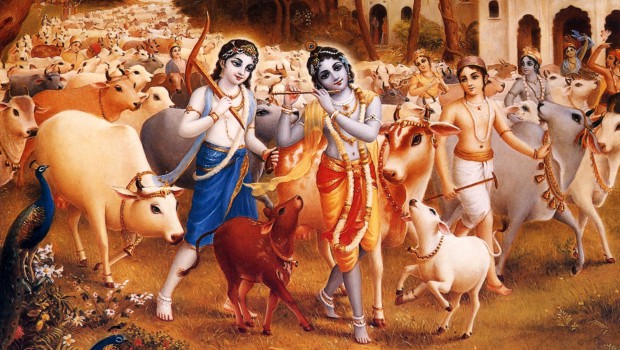 Therefore the training is, according to sastra and the instruction of the spiritual master, that: rise early in the morning. Just like there are thousands and millions of men at the present moment, because he has got attachment for the family he rises at four o’clock and prepares himself to catch the train at six o’clock to reach Calcutta, Bombay at ten o’clock and attend the office. So from four o’clock to ten o’clock, he has taken so much time changing trains. I have seen in New York also, they are coming in from the other island and waiting for the bus, waiting for the ferry steamer, and so many hours wasted to reach the office. And he works in the office for four or five hours, then again he takes this trouble of going so many miles away. Why he is taking so much trouble? Family attachment. Family attachment.

Not that he has no attachment. He has got attachment, but this attachment, the same four o’ clock, rising early in the morning, for Krsna’s mangala-arati. This is a diversion, better. But he’ll not agree. When he has got to go to office for earning his livelihood, he will automatically rise up and go to the office, because the attachment is strong. But in the temple, the rule is that you must get up before four and prepare yourself, and we have to ring the bells three hundred times, and still you are sleeping. Just see.