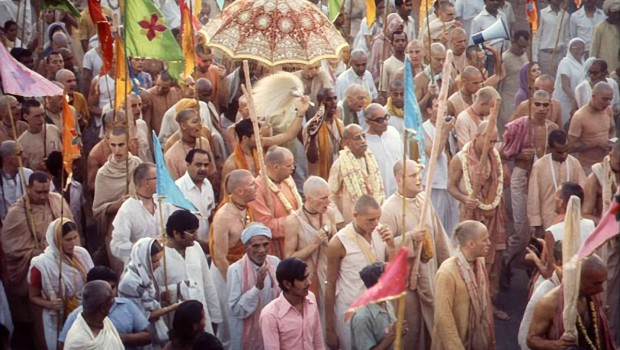 We would like to thank all our visitors very much for reading the articles and hearing the Srila Prabhupada Real Audio lectures and bhajans we are providing on Krishna.org.

Thank you also for the dozens of letters of encouragement and we will attempt to continue to serve you by providing as much pure Krishna katha as possible.

You can help us by submitting nice preaching articles based on Srila Prabhupada’s teachings for publication.