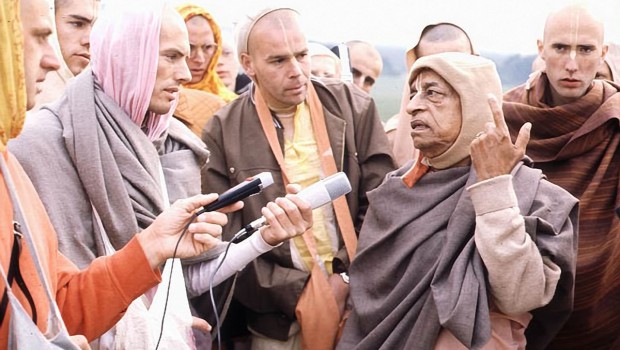 It is widely known that Srila Prabhupada instituted a ritvik or representative (proxy) initiation system throughout ISKCON as early as 1971 in order to meet the growing need to initiate his disciples worldwide. However what is not widely known is that he instructed his disciples to continue initiating new disciples on his behalf even after his physical disappearance.

“Every one of you must regularly read our books at least twice, in the morning and evening, and automatically all questions will be answered.” (Letter to Randhira, 24/01/70)