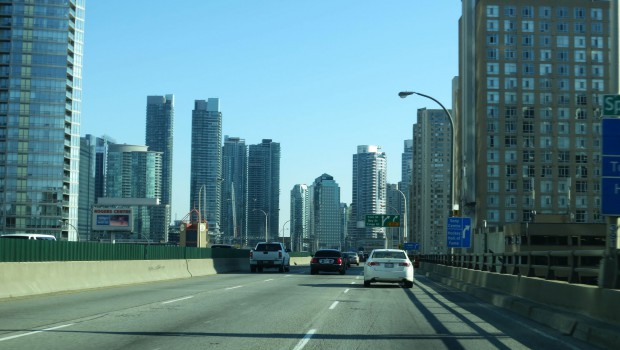 The Ugly Reality and National Disasters

“Blackout! Blackout!” cried the reporter and others in the house. War between Pakistan and India had been imminent for weeks, and air raid drills and warnings were now commonplace in Delhi.

“Sir” — the reporter spoke tensely in the darkened room — “this is the presence of reality. We are being threatened by this fight with Pakistan. The siren is the ugly reality coming for us.”

Reporter: “Yes, but at the moment…”

Prabhupada: “You do not realize that you are in ugly reality twenty-four hours a day? Padam padam yad vipadam. There is danger at every step.”

Reporter: “I know, sir, but this is collective, national danger. Have you anything to offer us as a remedy?”

Prabhupada: “Krsna consciousness is our only remedy. Take to this process, and you will be happy.”

Reporter: “Sir, I think someone should go to the Yahya Khan [the president of Pakistan].”

Prabhupada: “What benefit will you derive by going to Yahya Khan?”

Reporter: “Someone is out to kill me.”

Prabhupada: “But suppose Yahya Khan does not kill you? Will you be safe? Then what is the use to go to Yahya Khan? You will die today or tomorrow. If you want to save yourself, then go to Krsna. That is our proposition. Even if you go to Yahya Khan, and he does not fight, then you mean to say that you will live forever? What is the use of flattering Yahya Khan? Flatter Krsna, so that you may be saved perpetually. Why don’t you do that?”

Reporter: “I was only thinking in terms of collective security. I can see your point…”

Prabhupada: “You should know that you are always in danger.”

Prabhupada: “That is our position, and Krsna says, “I will save you.’ Therefore, let us go to Krsna. Why go to Yahya Khan?”

Reporter: “Simply because he is disturbing us, that’s all.”

2 Responses to The Ugly Reality and National Disasters