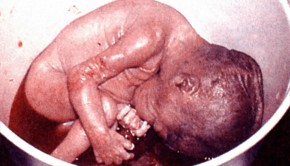 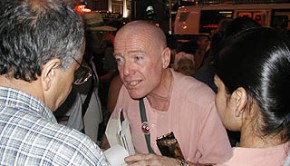 Why is the Crime Rate Falling in New York City?

The experts can not work out why the crime rate in NYC is falling dramatically while Brooklyn and Queens remain the same and other large cities are rising.