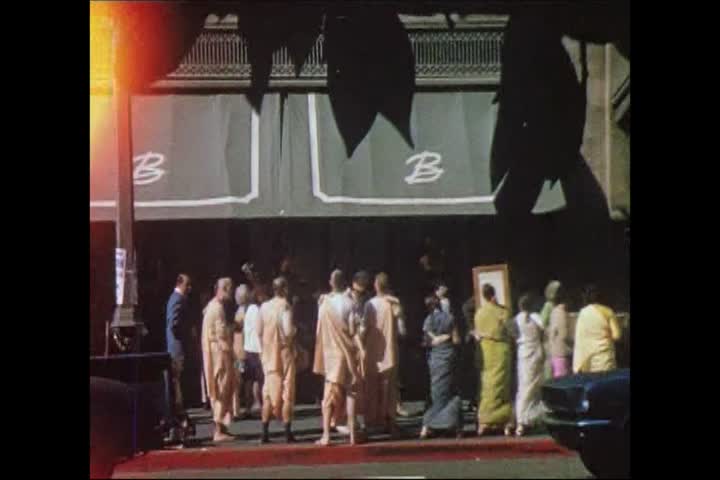 The Way of Chanting and Knowing Krishna → 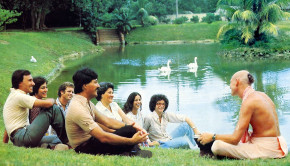