In an effort to giv..." /> Visnhujana.com has 330 Pictures of Vishnujana Swami | Krishna.org
Devotees 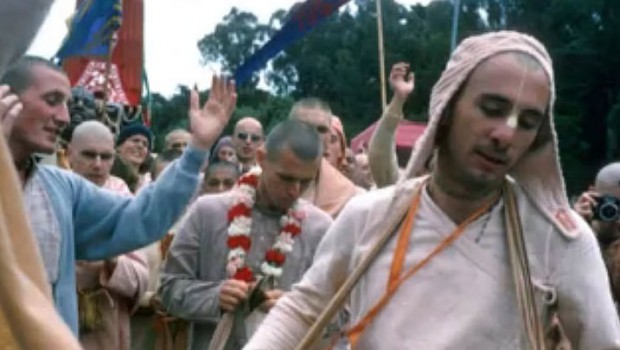 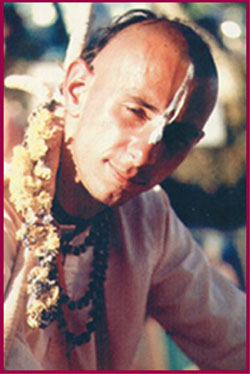 In an effort to give glimpse into the devotional life of Vishnujana Swami through the medium of the Internet, we have been continually looking for new ways to spread his light across the web. Recently, Vishnujana.com acquired more than 330 pictures of Vishnujana Swami in digital format. This generous contribution was made by the BBT Archives in North Carolina. The website’s coordinators would like to make a special thanks to Ranjit das for his devotional service in archiving this material.