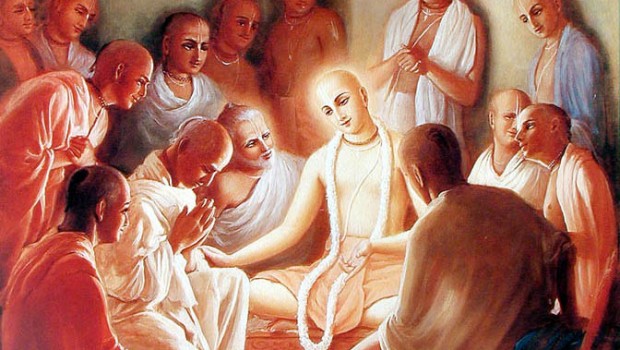 Here you will find a complete comparison detailing all the changes that have been made to Srila Prabhupada’s Sri Caitanya-caritamrta, The information has not yet been analyzed so please let us know what you find out from studying these pages.

Why did BBT made radical changes to Page 1 of Caitanya-caritamrta?