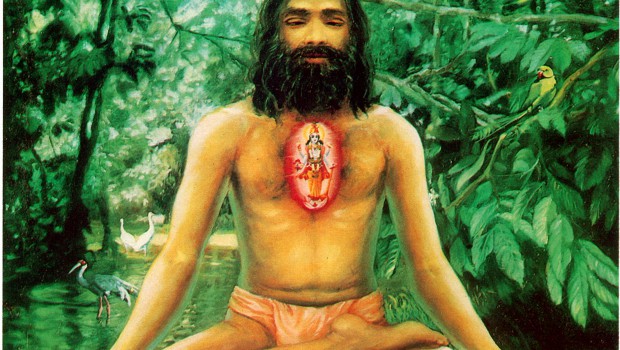 162 Responses to The Importance of Sense Control in Spiritual Life 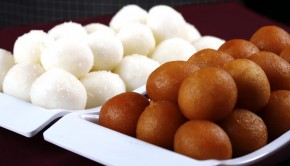 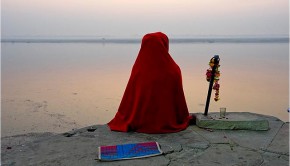 Living Alone in a Secluded Place? →