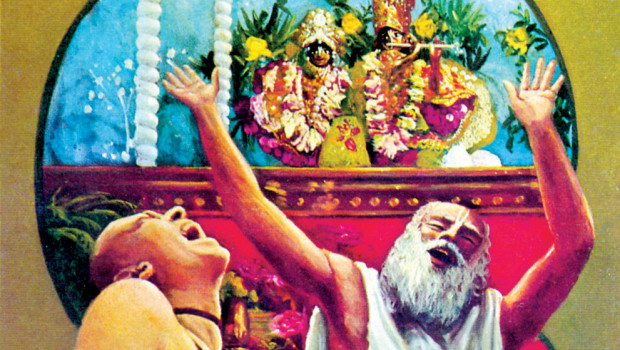 Difference Between India and USA →