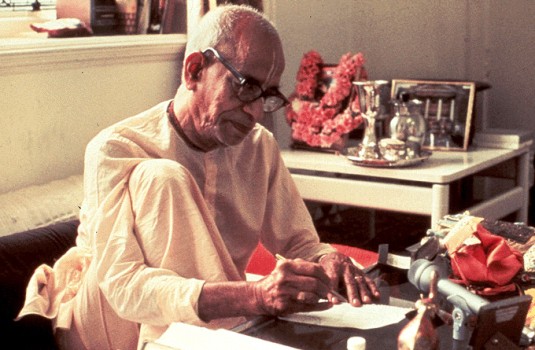 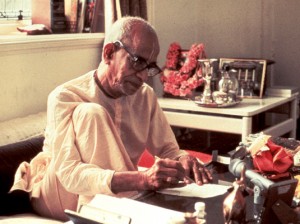 So by downloading the PDF files below you can see and read the actual original letters that Srila Prabhupada sent to his disciples and others.

This is an on-going program and we will add the additional letters here as they are available.