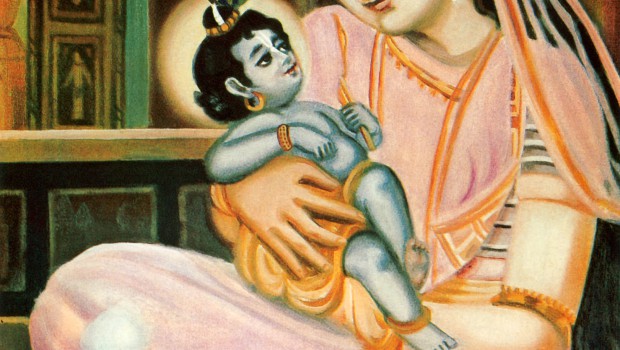 The Lord’s appearance or birth is not like that of an ordinary man who is forced to accept a material body according to his past deeds.