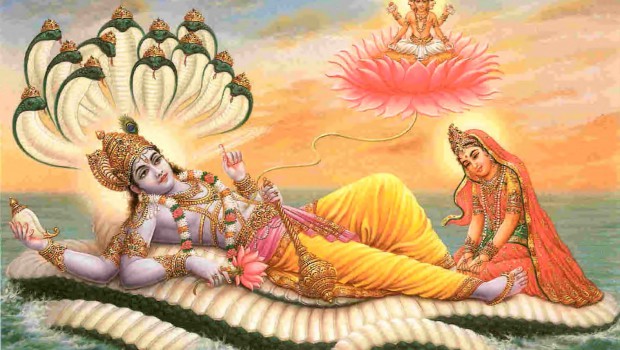 The Boatman & The Technology Student →