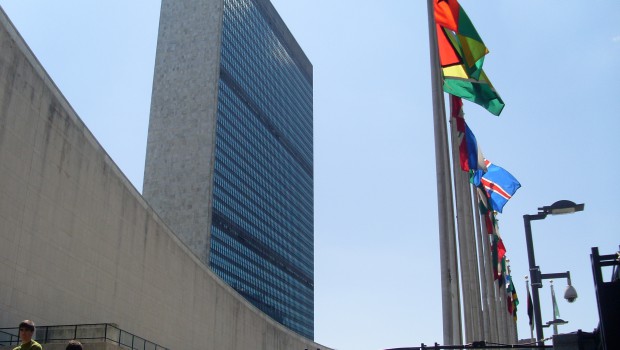 They have invented the United Nations and world health organizations. But all these attempts are exactly the same process as to water the leaves and the twigs. They don’t know the missing point: Krishna.

Please accept my blessings. I thank you very much for your letter of August 11th, 1969, and I am so pleased to learn that your activities in San Francisco are going on nicely in cooperation with Jayananda and Cidananda. Jayananda and Cidananda are tested devotees as much as yourself and Tamala Krishna. You are all unique pairs. So I am gradually realizing that my attempt in this country to spread Krishna Consciousness has now taken some root, and I am sure this will grow more and more ’til it reaches the Lotus Feet of Krishna in Goloka Vrindaban. Actually, our most Beloved Object is Krishna. Our love reposed on anything within our experience is due to our ultimate love for Krishna. People are trying to love the branches and leaves without taking care of the root. But when water is poured down on the root, the branches and leaves automatically become luxurious. This philosophy of taking care of the Supreme is missing in the modern civilization. They do philanthropic work, humanitarian work, national work, social work and many similar other works; now ultimately they have invented the United Nations and world health organizations. But all these attempts are exactly the same process as to water the leaves and the twigs. They don’t know the missing point: Krishna. So we have got very great responsibility to spread Krishna Consciousness throughout the world.

A little sample of Krishna Consciousness exhibited in San Francisco during the Ratha yatra Festival was very much appreciated by the public. I think in the San Francisco Examiner it was said that people followed the Ratha and experienced so much joy as they had never enjoyed at any time within recent memory. The reason is that we are giving people direct contact with Krishna, the Reservoir of all pleasure. Our administration may be not very perfect, but that fact is that as soon as one is in contact with Krishna he will be happy. So you have got a very nice thin, Krishna Consciousness, for distributing to the suffering humanity, and do it nicely, combinedly. It is so nice thing that anyone who distributes it and anyone who takes it, both are benefited; and Krishna also becomes very happy when all His children are benefited in this way. There is no doubt about it that our philosophy is the supermost perfect presentation. We can challenge any other philosophy and establish that this Krishna Consciousness is the panacea for all material problems.

I am very much pleased to learn that you are now distributing 75-100 copies of BTG daily. As you have suggested, you have now outgrown the old temple on Frederick Street, and you may try to find a nice church in the same area. I know that there are some churches there–Cidananda knows where they are located exactly– so you continue to look diligently for such large church.

Please offer my blessings to the others. I hope this will meet you in good health.

P.S. I thank you for the nice pictures.