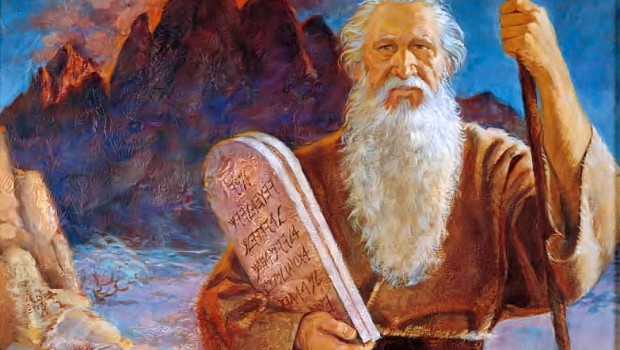 I was at the park today with my kids and there were some Mormans there with a few big religious pictures. They had Moses and Jesus and a few others along with the current leader of the Mormons. They were set up along the bike path and just stood there waiting for people to come up and ask about the pictures. A lot of people did. It was nice.

So my point is that even if there is only one of us we can preach. Of course the more the merrier; but we can’t wait forever for others to join us. We can do something and Krsna will reward us. I always liked Visnujana Swami’s no pressure approach; putting down a madras with a book table to the side for those who are attracted and prasadam available also. The complete package. With good Kirtan, good philosophy and good prasadam people will be attracted. Devotees can be made. They are ready to join but we are not ready to accept them. That’s the problem. Srila Prabhupada’s ISKCON is not a safe shelter for them anymore since 1977. What to do? Preach and teach them to take shelter in their own homes for now and try to create a facility that will be a safe shelter for the most serious seekers of the Truth.

Hoping this meets you all well and advancing in Krsna Consciusness.

Whatever you have realized, you can say without seeing the book? →