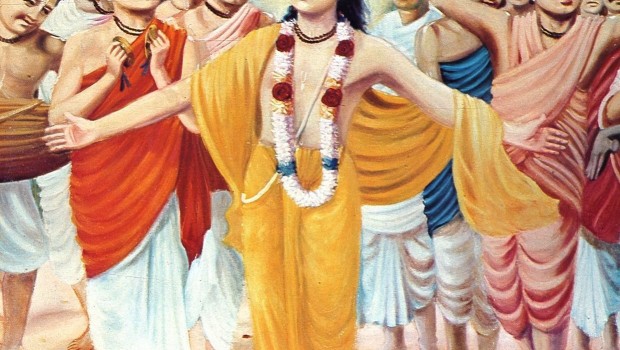 190 Responses to A Regulated Life is Very Important 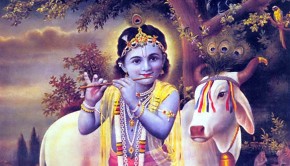 Just what is Samadhi? → 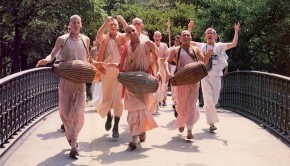 Krishna consciousness is Yoga in Action →