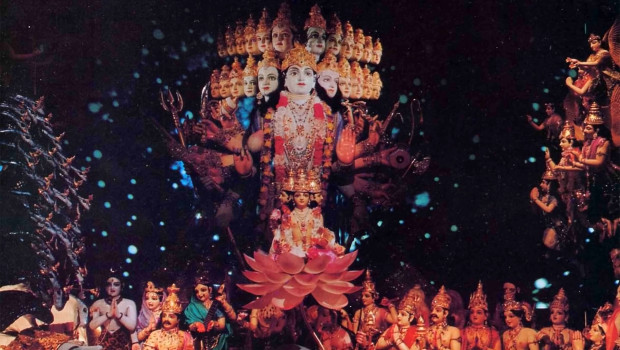 Modern Education–Making them Demons, That’s All. → 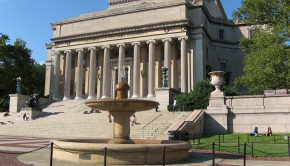 The State of Chaos in Education Throughout the World →

That is your body, but who are you? →