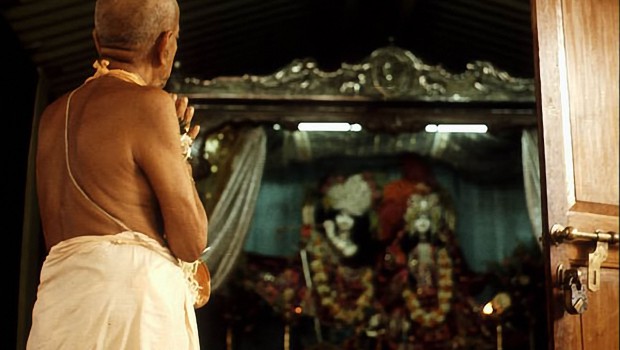 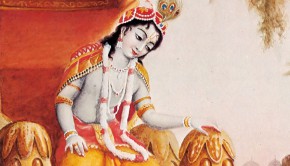 We Are An Imitation Of Krishna →