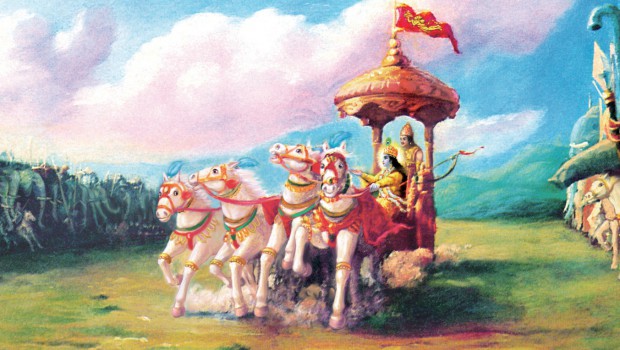 Introduction to Bhagavad Gita As It Is by His Divine Grace A.C. Bhaktivedanta Swami Prabhuapda.

This morning I was reading Bhagavad Gita and I realized others may not have so much time to read it so I thought perhaps someone may appreciate it if I recorded it. So this is the first experimental podcast of me reading Bhagavad Gita As It Is by His Divine Grace A.C. Bhaktivedanta Swami Prabhuapda.