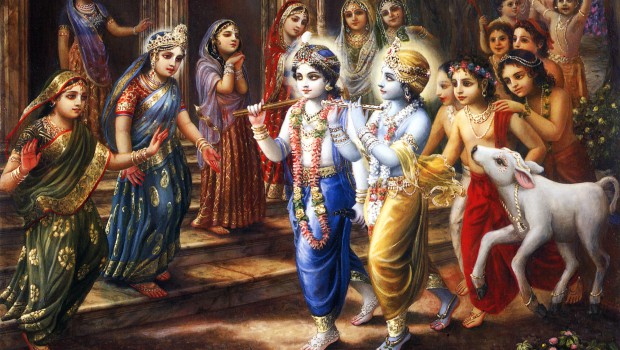 284 Responses to Do I have to give up my occupation to serve Krishna? 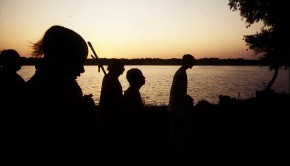