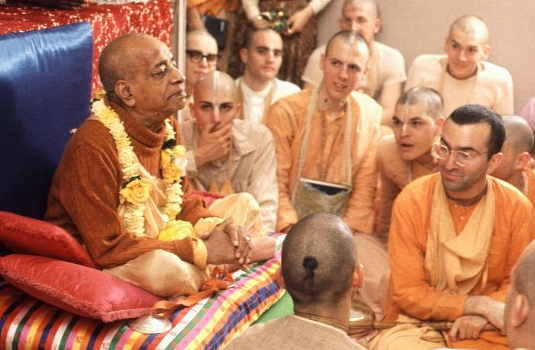 52 Responses to Help! I told the ISKCON Temple President about Prabhupada!!