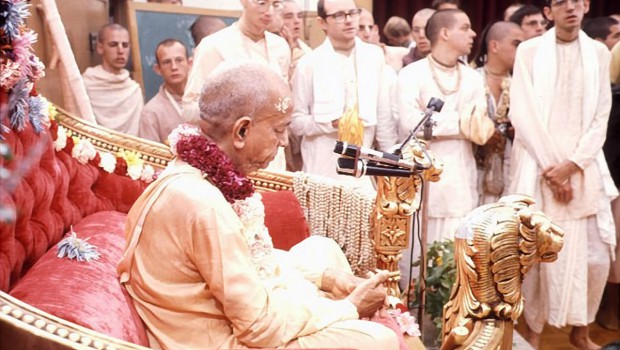 Who Is Representing Srila Prabhupada Now? →