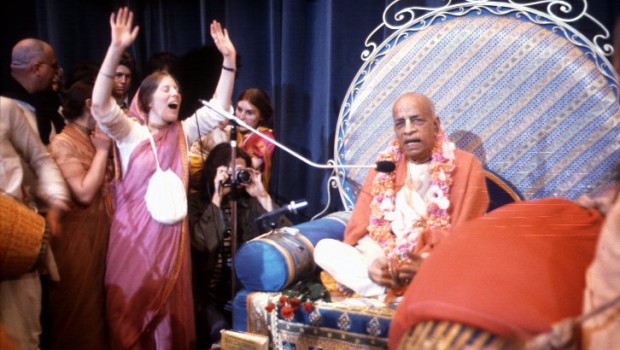 81 Responses to Is Krishna.org seperate from ISKCON?