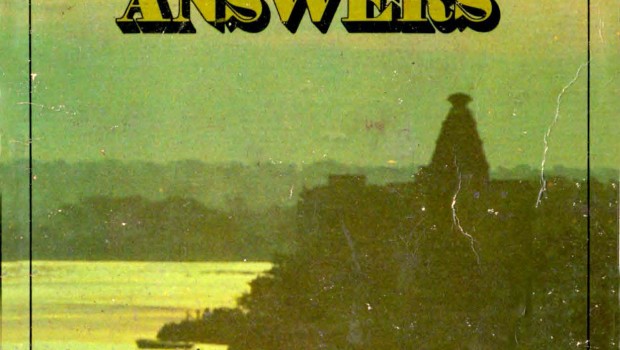 ISKCON published a new version of His Divine Grace A.C. Bhaktivedanta Swami Prabhupada’s book, ‘Perfect Questions, Perfect Answers’ in 1993.The original book is slashed from 99 pages to 77 pages! Also the text has been heavily edited and the whole mood of the book has been completely changed