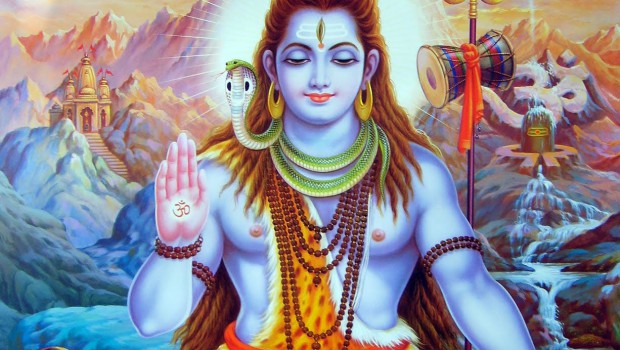 For many years I have thought myself a devotee of Lord Shiva. Recently my daughter was diagnosed with cancer and I find myself worshiping Lord Krishna and have had many incredible Krishna and Jagannatha experiences.

This of course leads me to think I am supposed to be with Krishna. Which is what I felt many years ago as a teenager. Would you please tell me the best way to investigate this?

in matters dealing with the understanding of the Absolute Truth, we use three paths, namely guru, sadhu & shashtra. of the three, the focal point is shashtra. i will answer you inquiry based on Shashtra as taught to me by my spiritual master, ISKCON Founder-Acarya A.C. Bhaktivedanta Swami Srila Prabhupada as follows…

Sri Krishna personally says Himself in Bhagavad-gita that four kinds of persons approach Him: “O best among the Bharatas, four kinds of pious men begin to render devotional service unto Me–the distressed, the desirer of wealth, the inquisitive, and he who is searching for knowledge of the Absolute.”

In the Srimad-Bhagavatam, Shukadeva Goswami recommends the following: “A person who has broader intelligence, whether one be full of all material desire, without any material desire, or desiring liberation, must by all means worship the Supreme Whole, the Personality of Godhead, Krishna.”

Now to answer your question directly, yes, you ARE SUPPOSED TO BE WITH KRISHNA or Shiva? The whole Bhagavad-gita, nay, the entire Vedic library, is targeted to this most important point: that every living entity is meant to love Krishna. Everyone of us is part and parcel of Krishna, just as your daughter is part and parcel of you. Since we are part and parcel of Krishna, we are meant to love and serve Him eternally, and that is the only reason why we exist in the first place. Of course, as soon as we use the word “love & serve” that means there is free will, minute independence. Love means there cannot be force, it has to be voluntary. Krishna never interferes with our free will.

It is usually after a long cycle of birth and death, one after another, that a particular person surrenders to Krishna once and for all, as mentioned by Krishna Himself in Bhagavad-gita as follows: “After many births and deaths, one who is actually in knowledge surrenders unto Me, knowing Me to be the cause of all causes and all that is. Such a great soul is very rare.”

If you want to understand fully your eternal relationship with Krishna, then I beg you to purchase from http://krishnastore.com/books-om-21.html as many books of His Divine Grace A.C. Bhaktivedanta Swami Srila Prabhupada, especially Bhagavad-gita and Srimad-Bhagavatam, because the Hare Krishna movement is dedicated to this single mission… that everyone should scientifically understand their individual and eternal relationship with Krishna.

65 Responses to Krishna or Shiva?