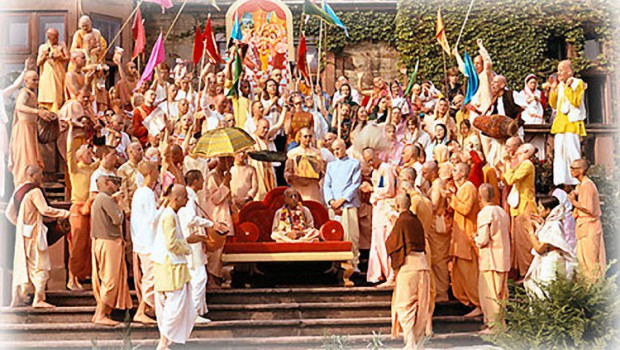 Prabhupada.de are now offering six issues of Back To Godhead in the German language from 1975 and 1976. They are full of very ecstatic pictures even if you can’t read Deutsche!!

One Response to Original German Back To Godheads Now On-Line

Tags: Back to Godhead Magazine 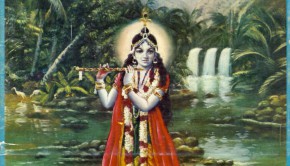 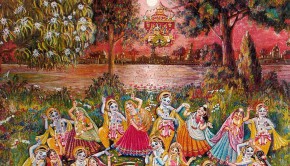