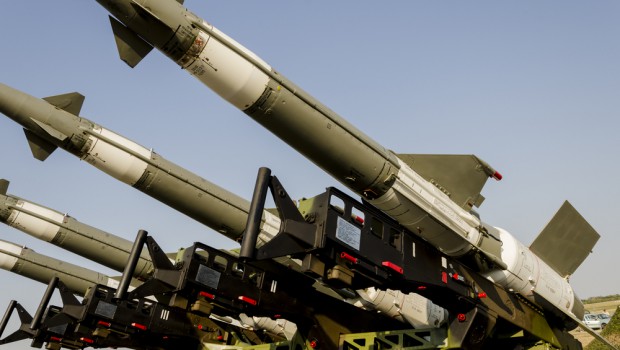 At this strange time in history, although the world totters on the brink of colossal destruction and chaos, the vast majority of people go on as if the social structure and way of life they know will continue forever. In fact, as Yudhisthira Maharaja observed long ago, everyone usually adopts the mind set that they will somehow survive all perils, even in old age, and live forever.

Today, perhaps more than ever before, people have rejected the genuine authority of Vedic parampara in favor of false teachers of every description. It is tragic when aspiring devotees, those who have developed some interest in Krsna consciousness, follow the path of the general public and neglect or minimize the real duty of human life.

The jivatma, the spirit soul, is eternal; thus it is natural that we think of ourselves as such. But it is ludicrous and blind when we imagine that we will endure forever in this miserable world of exploitation, misery and death. A sane person would not want to. Neither jnana, nor karma, nor vikarma (the innumerable concocted lifestyles of the totally fallen), nor some measure of bhakti mixed with other motives will ever satisfy our deepest needs or fulfill or heart‘s desires. Pure devotees are the only sane people because they accept sanatana-dharma to achieve the totally spiritual destination of Vaikuntha, the real home of every living being.

Krishna bhakti is the highest science and highest form of meditation and service. All great acaryas have repeatedly confirmed this truth. It is also confirmed in all scriptures and by all authorities that the bhakti-lata bija must be received from a pure devotee, a self-realized soul who is completely Krsna consciousness. This fact should be self-evident. No one can give Krsna unless Krsna is his to give. Sri Guru is capable of giving the disciple actual direct connection with Krsna through transcendental service. He is able to inspire absolute devotion and surrender within the heart of his disciples, who have been polluted for many lifetimes with sinful actions and consciousness. Like Praladha Maharaja, Vasudeva Datta, and other great devotees like Srila Prabhupada, a genuine guru is always ready to suffer great hardships for the sake of others, so that they may be liberated. He never covets any comfortable or revered position for himself.

Srimad-Bhagavatam and Sri Caitanya-Caritamrita are full of descriptions of truly great personalities, like Arjuna and Mother Yasoda and Sivananda Sena, who are completely surrendered at the lotus feet of the Supreme Personality of Godhead, Sri Krsna. In these times such great souls are very rare and are generally hidden from ordinary people. Only purified or highly intelligent persons appreciate their activities and instructions.

It is imperative that the mission given by the Jagat Guru, who comes to save all people in the most fallen age of Kali, be adopted widely all over the world. Srila Prabhupada is the Saktavesha Avatara sent by Lord Caitanya and Lord Nityanada to save the world and its people from certain destruction by the degradation of Kali Yuga. The worst types of human depravity are now common everywhere and grossly sinful activities are almost all pervading in their influence, to such an extent that even those who are known as sadhus become inclined toward perversion and sin.

Devotees who are eager to gain Krishna’s blessings and get relief from the blazing fire of material existence should preach the message of eternity, Lord Caitanya’s teachings, and urge everyone to accept the lotus feet of Sri Guru and Sri Gauranga as the only salvation for going back Home, back to Godhead. Srila Prabhupada has made the path to Goloka clear and easy. He is the real affectionate father and savior of all the fallen souls of Kali Yuga because he alone is capable of delivering everyone to the highest destination, Goloka Vrindaban, Krsna‘s personal abode in Vaikuntha Dhama.

It is therefore the duty of all preachers and aspiring preachers to make a careful study of Srila Prabhupada’s books and lectures and missionary work before posing as spiritual leaders. Our role as preachers and teachers must focus on engaging others is Srila Prabhupada’s mission. We should try to help everyone accept a life of devotion to Lord Caitanya and His nitya-siddha devotees. The secret of success in Krsna consciousness is to develop a pure unmotivated relationship with a nitya-siddha devotee. Adau sraddha, sadhu sanga.

One Response to Plea for Peace