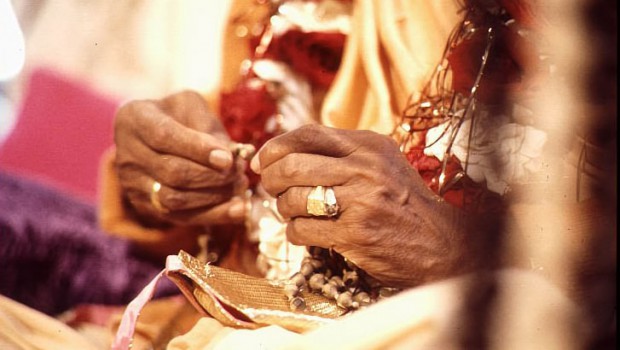 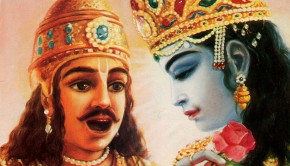 The King of Education →