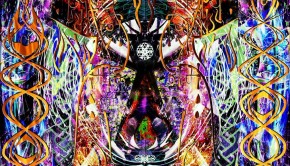 Kali Yuga, The Problems and the Solution

The age of Kali is the most condemned age. Kali-yuga is so saturated with vicious habits that there is a great fight at the slightest misunderstanding.

'Here is a servant of Kali. He has got a tilaka and neck beads, that's all.' He does not know what is the philosophy