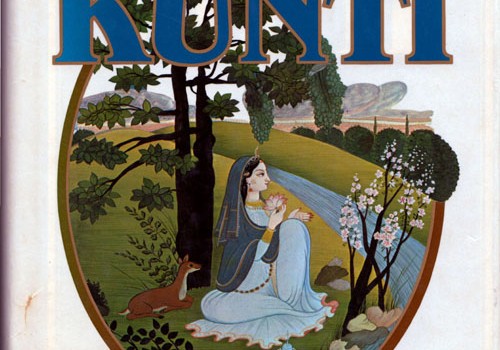 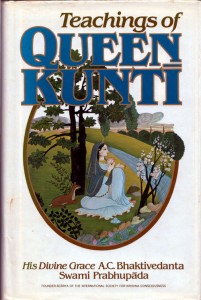 Queen Kunti, a tragic and heroic figure, emerges from an explosive era of the history of ancient India. She was a central figure in a complex political drama and a bloody fratricidal war for the Indian throne. Yet through all her sufferings she found an inner wisdom and strength that carried her people through the time of crisis.

Queen Kunti’s teachings are the simple and illuminating outpourings of the soul of a great and saintly woman, revealing the deepest transcendental emotions of the heart and the deepest philosophical theological penetrations of the intellect.