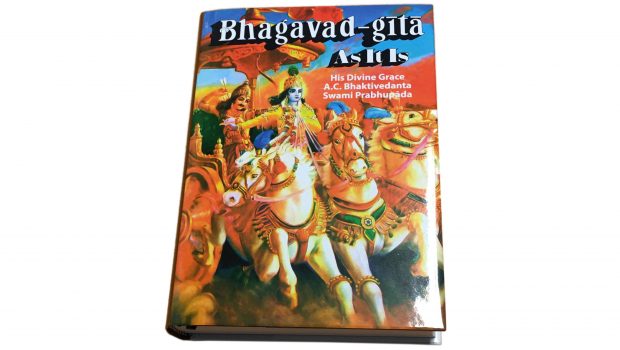 NEW PRINTING! large Hard Cover edition of Srila Prabhupada’s original 1972 Macmillan Bhagavad-gita As It Is with dustjacket. It is a first-class EXACT reproduction of the original book. It contains all 48 original color plates and is truly wonderful. Original 6″x9″ Large (15cmx23cm) size.

The most beautiful Bhagavad-gita As It Is ever printed. A true collectors item. This is a limited printing. Get your copy now!

The paper is first-class, the printing is exceptionally clear and easy to read. The original 48 color plates are clearer and more beautiful than we have ever seen them before. A stunning book.

For more information and to get your copy: 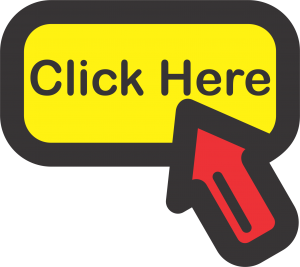 2 Responses to NEW! Bhagavad-gita As It Is — Full Size 1972 Original Edition with Dustjacket