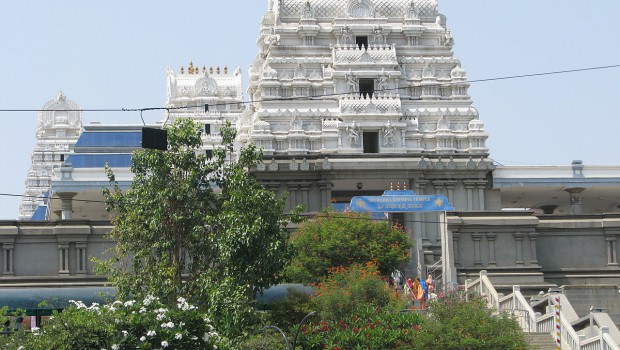 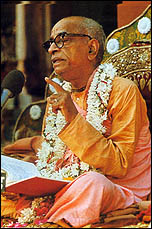 This preaching activity is as a result of the amazing transformation the temple has undergone since the it cast off the shackles of the illusion of being part of HH Jayapataka Swami’s empire, and returned it back to Srila Prabhupada. This formally occurred 2 years ago, and since then the results have been amazing. Book distribution since that time has exploded. The devotees in the temple have explained that the main reason for this resurgence in the preaching has been due to their realising that Srila Prabhupada is their Diksa Guru, and that they do not need to accept any cheap substitutes. For instance they explain how during the early years when they were still in the illusion of being disciples of HH Jayapataka Swami they found it hard to get enthusiasm for distributing *Srila Prabhuada’s* books, when they were also supposed to be hearing from the teachings of HH Jayapataka Swami. Now that they are surrendered directly only to Srila Prabhupada, the path has been cleared and they are able to distribute the books of Srila Prabhupada with amazing enthusiasm, since they know now that he is their own Guru.

As we reported in our previous newsletter No. 22 about how our small preaching center in New York is beginning to rival the large official ISKCON center there in terms of book distribution, the IRM is committed to reviving book distribution throughout the movement.

In 1977 we had a successful formula in place, the key ingredient of which was the position of Srila Prabhupada as the supreme authority and Guru of ISKCON. We changed that formula and the results also changed. Obviously if we put the formula back in place, we will also resurrect the results, as the efforts of the IRM are demonstrating.

Book Distribution Is Our Success →