Everyone has given up hope that ISKCON Bangalore would remain in ISKCON. It is no longer necessary to send in your scores until you rejoin 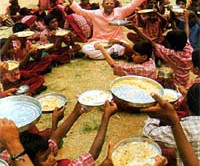 ‘Food for Peace’ in Times of Riot

There is a ray of hope, thanks to the efforts of the ISKCON Temple which has taken up the 'Food for Peace' program feeding about 3,000 students 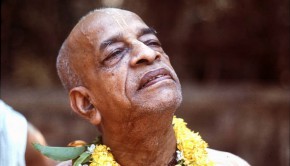 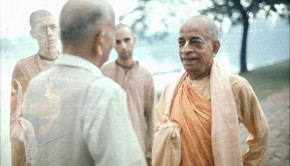