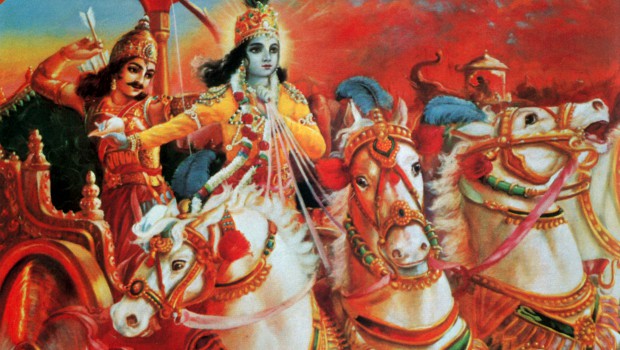 Bhagavad Gita As It Is–Art Gallery

The illustrations of Bhagavad-gita As It Is were painted by members of the International Society for Krishna Consciousness (ISKCON) working under the personal direction of the author, A.C. Bhaktivedanta Swami Prabhupada.

Bhagavad Gita As It Is–Art Gallery

3 Responses to Bhagavad Gita As It Is–Art Gallery 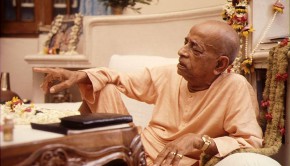