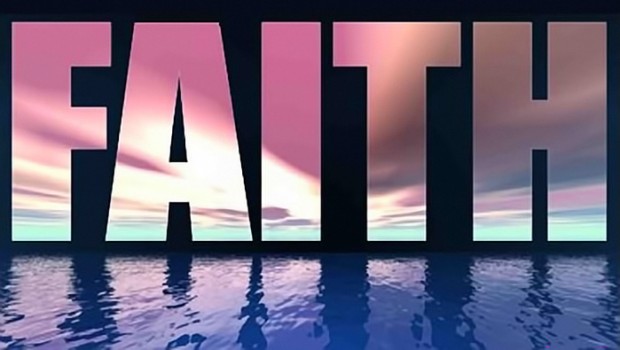 33 Responses to Faith is Essential for Advancement in Krishna Consciousness 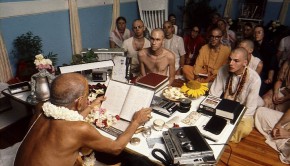