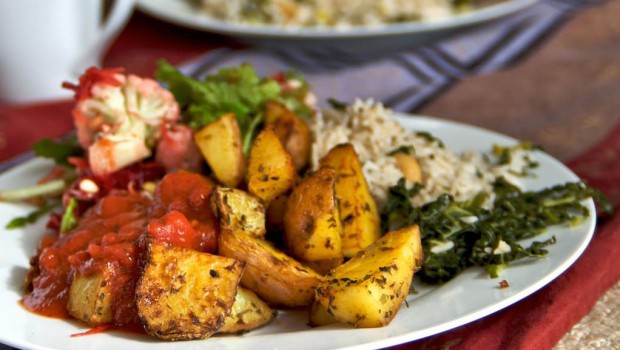 If elementary school children are making peanut butter sandwiches with Hershey kisses and cards as a gesture of compassion and caring, we too, should serve hot food prasadam plates with compassion for human suffering.

Dear Devotees of the USA:

Last week’s attack on the World Trade Center and Pentagon have pulled together peoples of many viewpoints to serve the immediate needs of fellow humans, just as the worldwide membership in NATO and others have come forward vowing to assist Americans in a military action with little hesitation or resistance to the discomfort this will bring.

The worldwide Vaisnava community, regardless of specific presentation of siddhanta, should follow suit with our own battle plans for distribution of prasadam, in upcoming likely scenarios on our US turf, by gaining federal dollars to cover all costs.

We may remember the Y2K preparations many were making, and thankfully it passed away with the turning clock. Vaisnava groups with their non- profit status, could be in the forefront of transcendental social service to the public, by petitioning the federal government to match granted donations of dollars and time by volunteer hours, in exchange for Krishna membership in and sponsorship by such agencies as FEMA, the RED CROSS, UNITED WAY, USDA food bank distributions, and a host of others already established as credible and trustworthy by the public. Simply put: we should be funded for FOOD FOR LIFE programs (more widespread than previous) by seeking private and federal grant monies that match the output of time, volunteer hours and food cost given to the above mentioned agencies during times of emergency relief. If elementary school children are making peanut butter sandwiches with Hershey kisses and cards as a gesture of compassion and caring, we too, should serve hot food prasadam plates with compassion for human suffering.

Previous to this last week, President Bush has been pushing Congress for approval of his promised “faith-based” initiative; attempting to cut back on bureaucratic waste by funding religious non-profits to perform social services for the needy, through the use of volunteer work. Such programs as distribution of senior pharmaceuticals at local churches were sited as samples of involving church missions. Since we care for prasadam and literature distribution as our ‘social service’, Vaisnava communities should be in the frontlines with the major religious organizations for receiving this benefit from the federal government. Proposals should be written in the appropriate form and language to attract the necessary funding to perform this service on a long-term mass scale, as well as the credible chance to further establish the Brahma-Gaudiya Vaisnava sampradaya’s bonafide religious teachings in the United States.