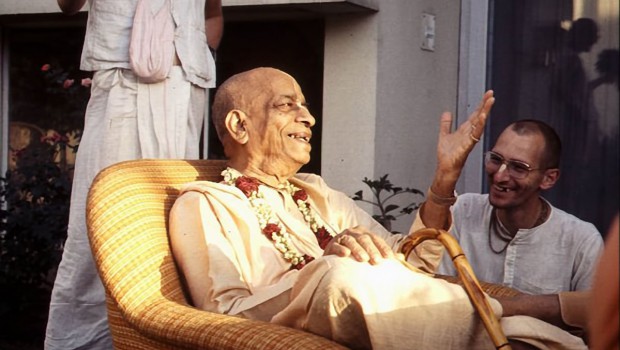 Hare Krisna. I’m a gurukuli raised in Krishna consciousness in France, and am thankfull enough to Srila Prabhupada for having giving me the chance through his preacher to become a devotee myself.

This movement IS to be shared.

My mother became a devotee when I was one year old. Without those missionaries I would be someone else. Raised by some drinking parents, whitout any hope for anything.

I really want to tell whoever is going to read that article that they can never say that Krishna consciousness is a cult. It’s a religion.

I’ve never been brainwashed or anything. All I know so far (I’m 18) is that if I didn t have this fullfilling shelter, I would be really desesperate.

Hare Krisna to all.

One Response to I’ve never been brainwashed or anything! [Letter from Gurukul Student]