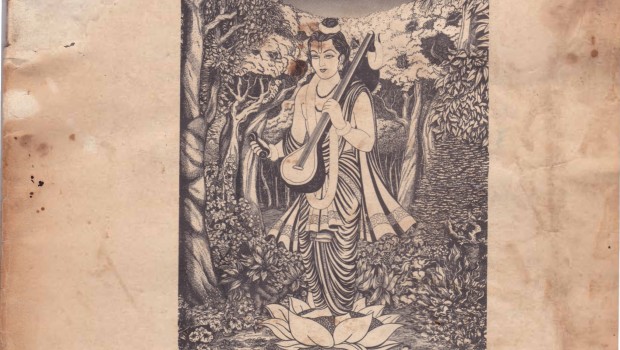 Krishna the Reservior of Pleasure & Who is Crazy PDF Download 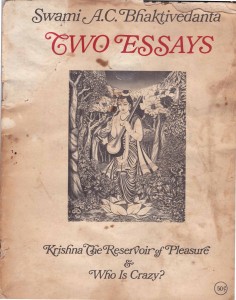 This booklet was published by Srila Prabhupada and his disciples in New York in 1969. It is one of the first publications Srila Prabhupada printed in the United States. It contains a short description of Srila Prabhupada followed by the three essays: Krishna, The Reservior of Pleasure, Who is Crazy? and Introduction to the Bhagavad-gita As It is.

To download Krishna The Reservior of Pleasure & Who is Crazy PDF file please click on the book cover image to the left.