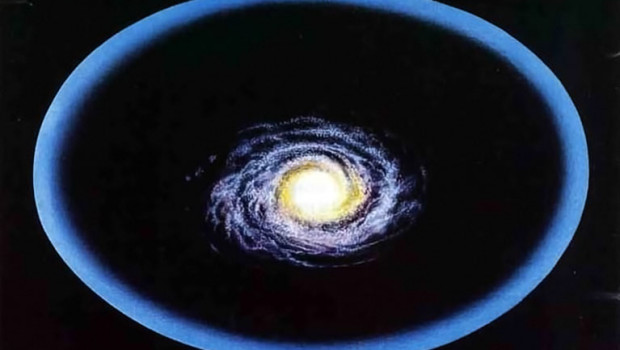 Unfortunately due to a computer problem we had to restore the Krishna.org website from a backup made on Feb 21 2015 so we have lost the comments made over the past week or so.

I apologize for this and will try to ensure that it does not happen again.

4 Responses to Lost Comments from Past Week