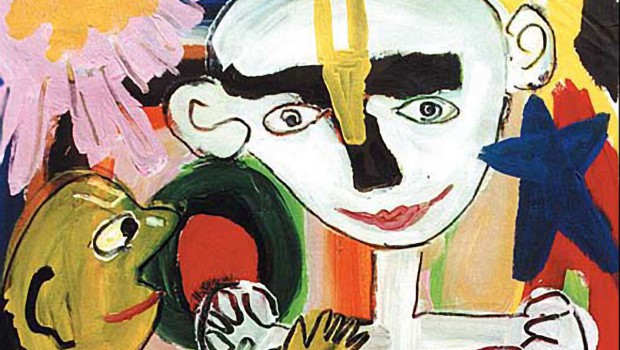 I recently heard the news about Satsvarupa dasa Goswami and was very disheartened. I know that many considered him one of the true hopes for ISKCON devotees, and I myself thought of him that way, as well. After reading his letter addressing this issue, I felt a need to comment on a specific aspect of this.

Satsvarupa Maharaja makes it known in his letter that he desires to maintain relationships of guidance with his disciples and that none of them should lose any faith in him, but should support him as he re-establishes himself in spiritual life.

I definitely don’t think we should think harshly of, or cast judgements upon Maharaja for the mistake he committed. He is human, prone to error, imperfect, and straddling the line between right and wrong, good and evil that every soul fundamentally stands upon. But that’s just the problem.

We have to face the fact that it isn’t easy to find a real guru who fits this description. And we have to ask ourselves, if someone has spent nearly 40 years practicing bhakti-yoga but is still susceptible to the most primal urges of the human body, is this person really going to bring us to God? We shouldn’t have to stand by our guru as he corrects his spiritual life–it makes no sense for the disciples to have to guide and support the spiritual master. It is the other way around. Imagine if Narottam das Thakur and Rupa Goswami and all the spiritual leaders of Gaudiya Vaishnava past fell down? They have set the real standard.

Satsvarupa Maharaja deserves love, support, friendship, and guidance in order to build himself back up and become truly healthy in his spiritual life. He also deserves multitudes of respect for coming out about this, and doing the necessary work to rectify himself. However, I think everyone needs to ask themselves if they really feel that their spiritual life can truly be furthered by him now, and if they feel he fits the definition of a Guru. 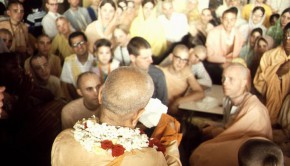