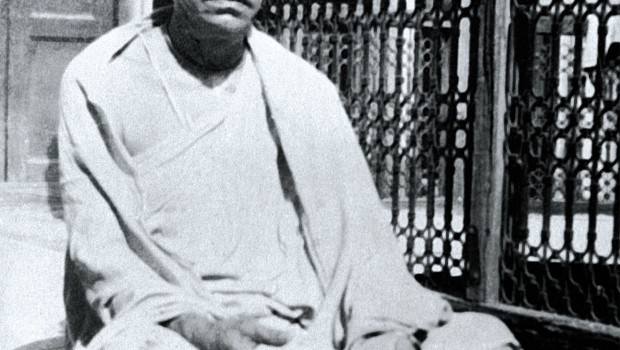 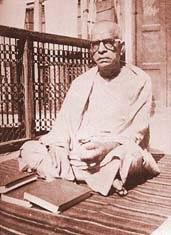 Before coming to the United States in 1965 Srila Prabhupada had translated and printed the first canto of Srimad-Bhagavatam in three 400 page hard-cover volumes. Prabhupada did not come to America empty handed. He came with his books. The PDF files attached to this article are made from very rare original volumes that Srila Prabhupada brought with him from India.

During the first year he spent in the United States Srila Prabhupada supported himself by selling his Srimad-Bhagavatam sets through book stores in New York City and also directly to the people he met and was preaching to.